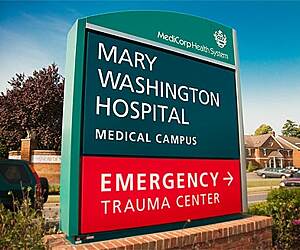 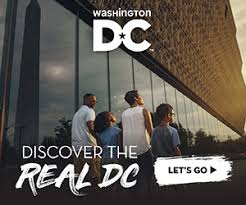 First, since there is so much traffic in the DC area, motorists are stuck sitting in roads that feel more like slowly moving parking lots rather than driving. The Washington, DC metro area earned the distinction of tying for first place with Chicago for having the worst traffic in the United States. According to the Texas Transportation Institute’s Urban Mobility Report, DC motorists spent 70 hours in traffic in 2009, and that was up from 59 hours in 2006!

On the positive side, the Washington DC area is second to New York in terms of percentage of commuters that use public transportation in the United States. The high usage of metro can in part be attributed to the fact that approximately 120,000 federal workers receive up to $230/month for transit expenses as an employee benefit. Federal workers make up approximately 40% of the metro usage. The fare subsidy program in effect means the DC Metro receives about twice the federal aid then other United States transit systems according to The Washington Examiner. The benefits extend beyond the federal level as employees in Arlington, Fairfax, Montgomery and Prince George’s Counties all receive some sort of subsidy for utilizing their local mass transportation.

Traveling to and from work by bicycle is an athletic means that is gaining in popularity in the DC metro area, now 6th in the nation in number of bike commuters according to the Washington Post. There are approximately 45 miles of dedicated bicycle lanes around the area and more are planned as this means gains in popularity.

All of these options are necessary to move people around as of the people employed in the Nation’s Capital, only 28% are commuting from inside the city, 33.5% come from somewhere in Maryland and 22.7% from Northern Virginia and outlying suburbs. Understanding these transportation options is critical in determining where to live.